Dedicated to the dopest Joints in grown up Hip-Hop, Beats, Funk & Soul. Creating a soundscape that makes your head nod and your feet itch.

“Simiah has been DJing for 10 years and making music for about 5. Having studied music at Northampton College and then Nottingham College of music, Simiah shows great technical ability as well as a raw talent for production. ‘Pretty much my whole student loan went on records’ confesses Simiah. He is a true beat addict in every sense of the word.

With a likeminded passion for hip hop Simiah joined forces with the cloudy mind beat crew which includes artists, Mr Brown, Ernest Herb, Pings and Silk Cuts. Simiah has a free mini album you can download on the KingUnderground Bandcamp page that gives you a taste of what to expect from this talented individual.

A true student of the greats, Simiah puts his heart and soul into music and will continue to push his tripped out style and forward thinking sound through the airwaves.”

“Over the past few years, DJ Scientist has become an important figure in the German Hip-Hop and Electronic scene. Running the international label Equinox Records and publishing a magazine (DEAD Magazine), he still takes his time to dj at clubs, release mixes, expand his record collection and, last but not least, produce music.

Starting his DJ-career in 1995 and releasing several mixtapes to spread his name in his home town of Munich, he put out his first record in 2001 – a dj tool called “Mad Science Breaks”. One year later the dark and melancholic “Misantropolis EP”, mainly produced by him, was the first release on Audiac. Since then, Scientist put his main effort into his label Equinox Records, which now has its headquarters in Berlin. In 2005 he produced 3 tracks for the critically acclaimed “Welcome to the Neo Golden Age – A Sound Exposure Vol.1” Compilation. Being part of the Equinox 10inch Series, his 4 track “Journey Goodbye EP” (2006) contained the outstanding “Atarius” as well as the soulful and bluesy “Autumn Leaves”. Since late 2007 DJ Scientist is mainly producing and recording music with rapper/multi-instrumentalist/singer Ceschi (from New Haven/Connecticut). Releases so far are the singles “Same Old Love Song” (2009, with 2Mex, Awol One & Myka Nyne) and “Count On It / Bad Jokes” (2008) as well as the first album with Ceschi “The One Man Band Broke Up”, released in june 2010. In the same year, an instrumental version of the album with Ceschi was released under the name “The One Man Band Instrumentals”, which became his first full-length solo work. 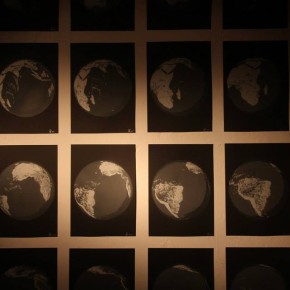 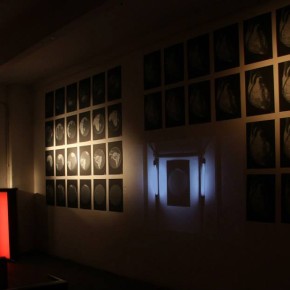 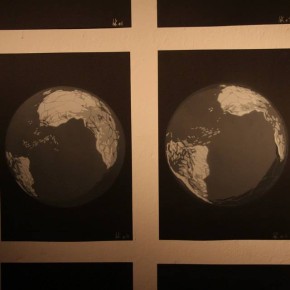 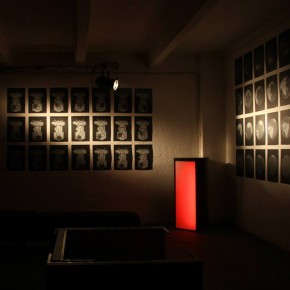 The year is not over for Takseer yet ❤️‍🔥 so we are excited to present a long awaited line up with outstanding Palestinian and Syrian artists, special local djs from Berlin's scene and a super secret guest! Saturday 26.11 @ PankeFrom 22 hrs Haykal...

The year is not over for Takseer yet ❤️‍🔥 so we are excited to present a long awaited line up with outstanding Palestinian and Syrian artists, special local djs from Berlin’s scene and a super secret guest!

Tickets at the door
Design by @michelleredon 🪸