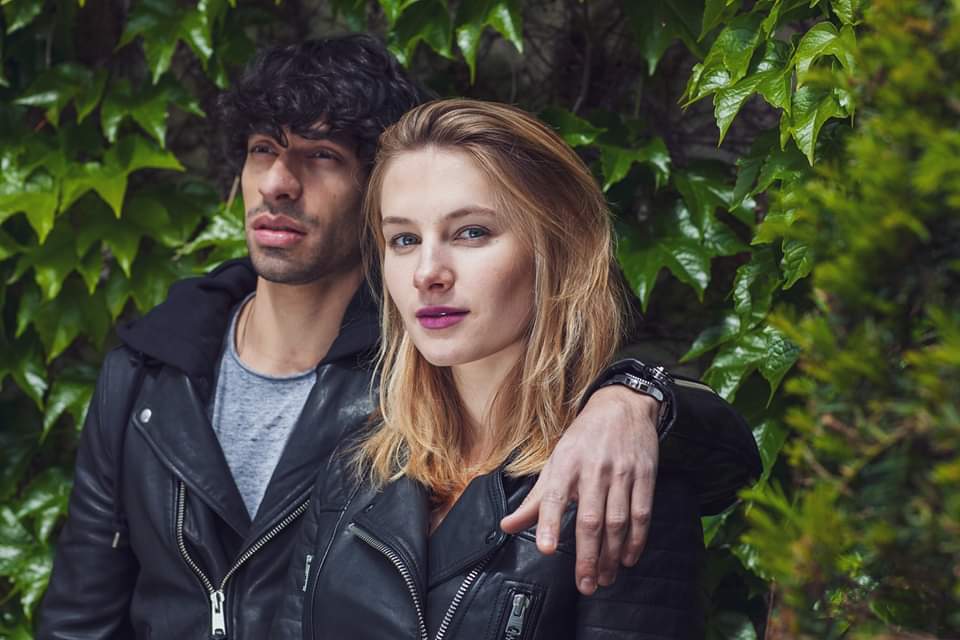 The Urban Base Community is hosting Jams twice a month on Wednesdays at Panke in Wedding,Berlin. We welcome you to join us. Vocalists and instrumentalists this is the perfect place to collaborate and create bands. Artists and music lovers this is for you.

They graduated from Los Angeles College of Music in 2015 and immersed themselves in some of the most inspiring cities of the world: Los Angeles, New York, Boston, Valencia and London. Molly’s Peck released their debut album “Wrapped in Gold” on November 20th, 2017 with a tour through Europe and Brazil, followed by several single releases in 2019, where they gained a great response on social media.

The idea of their second album “Hope You Don’t Mind” is to connect music to the memories of an important time in their past. It captures the range of influences, cultures and feelings they experienced, while also developing their own sound of Molly’s Peck music today. The record includes special appearances of John Avila (Oingo Boingo), Sammy Avila (Walter Trout, Philip Sayce) and Izzy Gordon, and will be released in June 2020.
Showtime is circa 21 uhr..