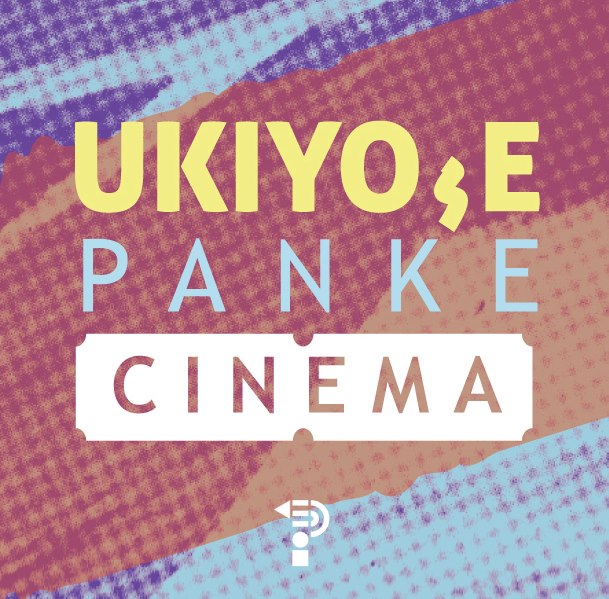 Pictures of the floating world.
Every Thursday at Panke the screening defies attempts to categorise what you see, what a “special” movie might be. Donation/Spende Tampopo is a Japanese comedy film by director Juzo Itami, starring Tsutomu Yamazaki, Nobuko Miyamoto, Koji Yakusho and Ken Watanabe. The publicity for the film calls it the first ramen western, a play on the term Spaghetti Western.

“The movie, which Itami calls a ‘noodle western,’ is a rambunctious mixture of the bawdy and the sublime.” “‘Tampopo’ is perhaps the funniest movie about the connection between food and sex ever made.”