Speakers at our next Scope Sessions:

Wolfgang Spahn – VGA-Hacking or Materiality in a Digital World

Wolfgang Spahn is a visual artist based in Berlin. His work includes interactive installations, videos, projections, and miniature-slide-paintings.He studied mathematics and sociology in Regensburg and Berlin. He currently teaches at the BBK-Berlin, Medienwerkstatt and is associated lecturer at the University of Paderborn, department of art.

Name Yun Pike is known for manipulating a TV set with a magnet. One might think that after we abandoned monitor tubes the combination of TV and magnetism is gone as well. But similar is still possible today by manipulating the monitor signal.
The fact that VGA is a signal based on electric current allows for hacking. One can manipulate it with coils and magnetic fields. The signal being similiar to sound signals makes for an easy transfer to sound and vice versa.
Wolfgang Spahn uses these possibilities in his artwork and media performances in order to merge sound and visuals. Digital is not always virtual. It is sometimes real, too.

In the late 1980s and early 1990s Richard Tuohy was an active member of the Melbourne Super 8 Film Group. He suspended his work in film for several years, studying philosophy, music and botany, before returning to the medium in 2005. Since then he has created almost 40 films, first on Super 8 and more recently on 16mm. His films have screened at venues including the Melbourne IFF, EMAF (Osnabruck), Rotterdam IFF, New York Film Festival and Media City and he has toured Europe and North America presenting solo programs of his work. His films are part of the ‘hand-made’ film tradition. His films to date have shown two principal concerns: a fascination with abstractions from nature and with the materialist film tradition. His films are typically highly structured and formalist. As well as running the only lab for small gauge film in Australia – the artist-run lab nanolab – Richard was also one of the founding directors of the Australian International Experimental Film Festival. He is also the convener of the Artist Film Workshop – an artist run laboratory and screening initiative in Melbourne.

After a brief contextualising introduction, Richard will perform two 16mm projector expanded cinema piece Dot Matrix (2013, 16 minutes) and will then give an account of the works origins and proceedure for its creation. He will contrast this film with two earlier works of his – Flyscreen and Dot Matrix. Richard will also endevour to give a brief account of the place of Dot Matrix in the structuralist film tradition.

Ercan Engin Kuruoglu – Making the Picture of the Early Universe

Ercan is an information scientist born in Turkey. He received his PhD degree from Cambridge in 1998 on information engineering. Upon graduation, he worked in Xerox Research Center, Cambridge in the Collaborative Multimedia Systems group and then in INRIA-Sophia Antipolis, France. He currently holds a permanent senior researcher position in Italian National Research Council, CNR, Pisa and is an Alexander von Humboldt Research Fellow at Max Planck Institute for Molecular Genetics. His research interests are in signal processing and information theory with applications in image processing, telecommunications, astronomy and genetics. He is also the Editor in Chief of Digital Signal Processing: a Review Journal. He held visiting Professor positions in Georgia Tech Shanghai, Shanghai Jiao Tong University, and Izmir Institute of Technology.

This talk will summarise the efforts to make a picture of the universe just after big bang. We will intorduce the big bang theory, the satellite missions to measure cosmic microwave radiation and how we utilized the Information Theory of Shannon to obtain the earliest picture of the universe. We hope that these images will be inspiring for the audience for their own creative work. 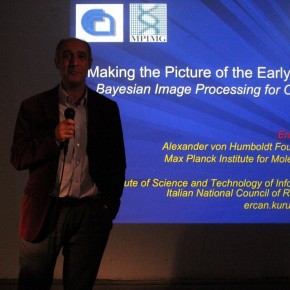 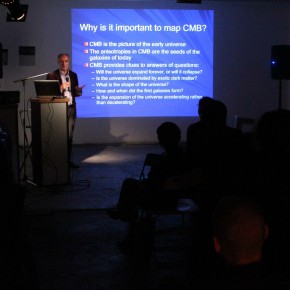 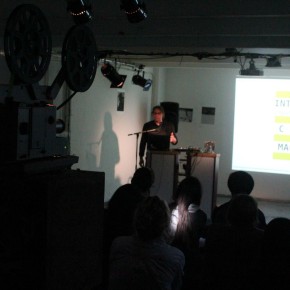 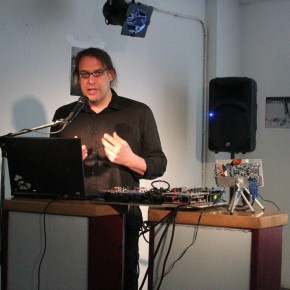 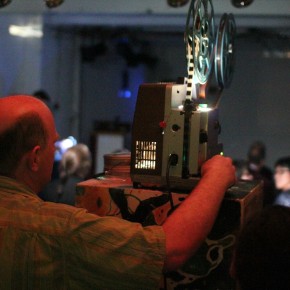 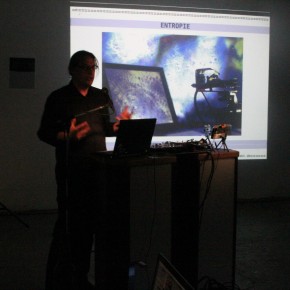 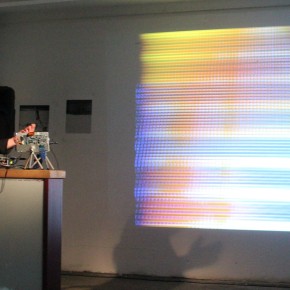 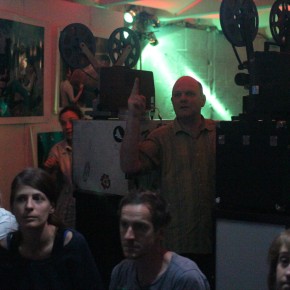 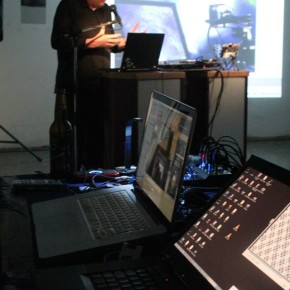 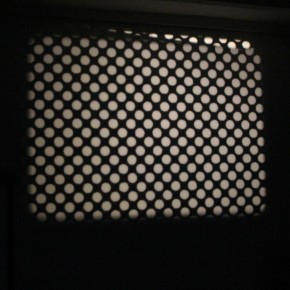 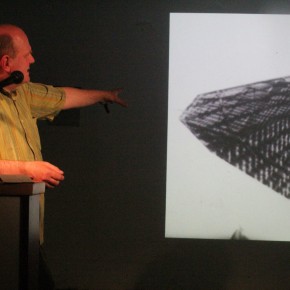 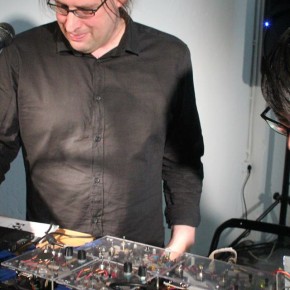 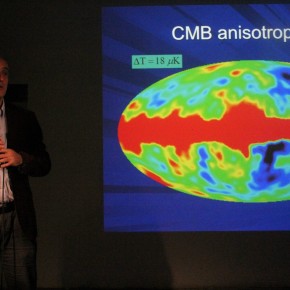 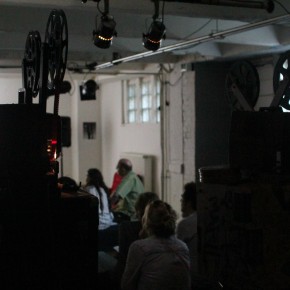