Fader is a visual artist who works with multimedia in a variety of disciplines. From video mapping, generative animation, music videos, stage design to art installations, his work has been shown to broad audiences around the world. He has exhibited at numerous festivals such as Coachella (Indio), Burningman (Black Rock City), Insomniac Events (Los Angeles), Fuji Rock Festival (Japan) and the Mapping Festival (Geneva).

He received a degree in Animation from the Art Center in Pasadena California and went on to teach himself how to write programing code for his audio/video performances. He founded the Neuromixer VJ software company in 2004 which features video software and innovative prototypes like faderTouch, which in early process got shown at a very first in an informal visual berlin meeting.

Peter Kolski grew up in the environment, which seems to leave no other choice than becoming an artist. In Berlin. The fascination of a digital world led him start programming computer games. To investigate the depth of the universe, he studied physics.
First steps in the art world from 2001 with visuals installations and live visual shows as VJ to live music. The VJ work was performed internationally in widely renown night clubs. Bildpeter played in multiple bands as live visualist to support the bands music experience.

His talk will give an overview of the three main fields of BildPeter’s work: digital art, film/photography and science.

Lichtpiraten is a Berlin based pioneering visual artist collective since a decade. Their aim is to create new rooms, imagine other dimensions and to find inspiring new ways to pirate the world.. Welcome into the World of Shadow and Light!

A focus of their talk will be their new visual-dome-software and what its capable of! 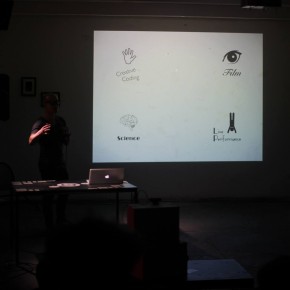 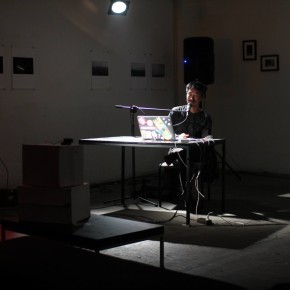 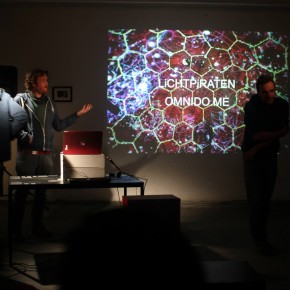 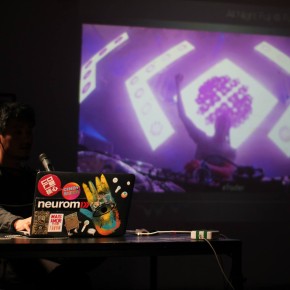 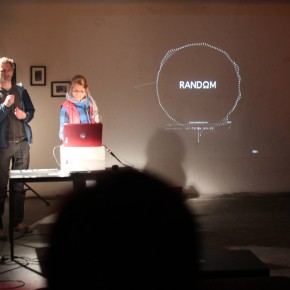