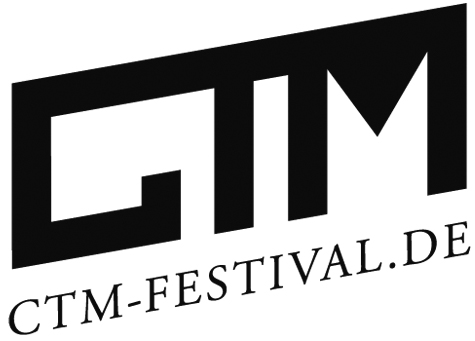 P2P Vorspiel is a pre-festival weekend of distributed partner events preceding the opening of transmediale 2013 BWPWAP – Back When Pluto Was a Planet and CTM.13 – THE GOLDEN AGE through a dissemination of projects including exhibition openings, workshops, talks, performances and parties outside the main venues of either festival.

P2P Vorspiel takes place on the weekend from Friday 25 – Sunday 27, 2013, in Berlin. It aims at promoting digital and post-digital culture among independent organisations, project spaces, galleries, and other venues across Berlin as well as strengthening the network among such actors. P2P Vorspiel works toward the creation of a shared knowledge laboratory within the festivals and a project of visibility for local and translocal distributed networks.

P2P Vorspiel has been organized by reSource transmedial culture berlin/transmediale and CTM festivals, in collaboration with the project spaces and initiatives participating in this edition.

reSource transmedial culture berlin
reSource transmedial culture berlin is the year-round initiative of transmediale festival, in partnership with CTM/DISK, Kunstraum Kreuzberg/Bethanien and the Post-Media Lab (Leuphana University of Lüneburg). It is a project of networking based on the inter-connection of genres and practices, bringing together communities and individuals who work critically with art, technology, politics and identity.

For further information about schedule and venues visit: