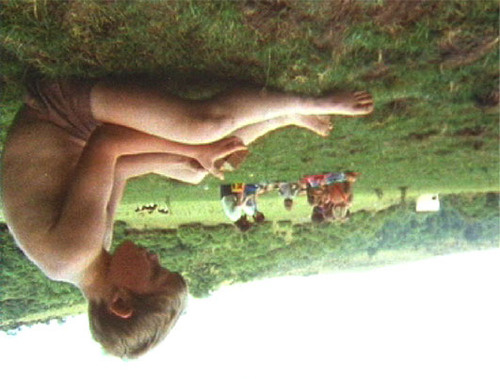 Influenced by formalism and post-modern deconstruction equally, structural filmmakers strip the moving image to its bare essentials and question the way films are put together and all the elements they consist of. Within this investigation, time and space are redefined and presented to the audience for analysis. Our showcase presents a number of those filmmakers from the 70s and 80s, but also contemporary ones, primarily interested in the definition of space: the space in front of the camera, as well as the space that the audience constructs in their brain.