A Project of Quimera Rosa & Transnoise

What is Akelarre 2.0?
An interdisciplinary performance?
A witch coven?
A deconstruction of our sex/gender identities?
Collective rituals?
A connection between art, technology and life?
A journey of twists and turns?

[AKLR 2.0] is a research project and an audio-visual stage performance which has as main goal the development of a live “akelarre cyborg “.
A performance which studies the potential of witchcraft at biopower times.
A fiction- science where plants sing, bodies mutate and machines fuck.

The artwork is composed by an interaction of bodies, machines and surroundings. The performers, whose bodies are modified through different kinds of prosthetics, sketch via their encounters, hybrid identities that search to escape an infinite list of dichotomies like natural/ artificial, humane/ machine, human / animal, man / woman, homo / hetero, art / life, science / pre-technologic…. 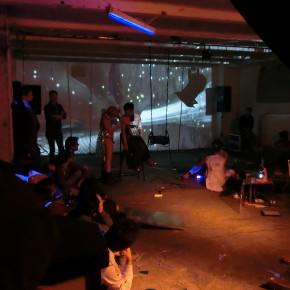 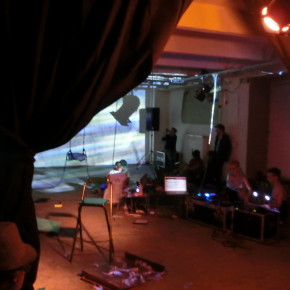 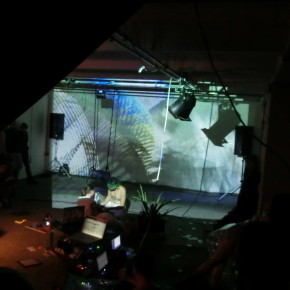 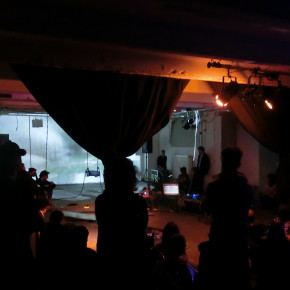 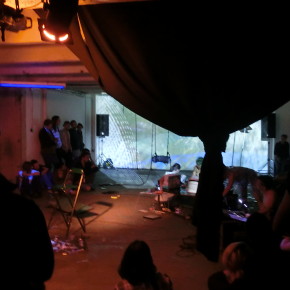