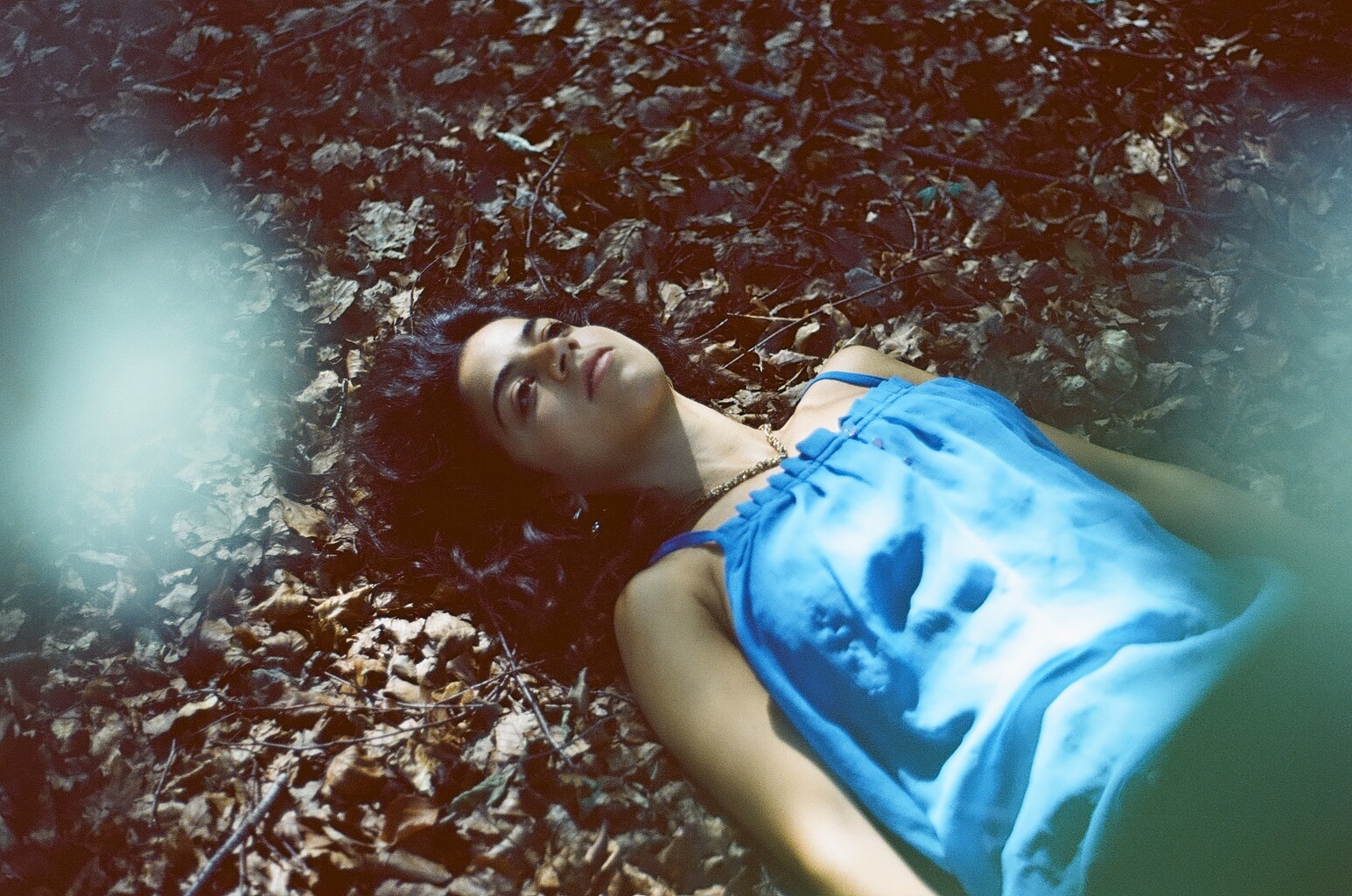 Make sure you don’t miss their performance and this cosy bar night full of soulful Hip Hop, Beats and relative sounds, on the 23rd of November from 8pm- 1am!
_____________

J.Lamotta すずめ is an a musician, Hip-Hop/Soul beat maker and singer from Tel Aviv, Based in Berlin since 2014.

Q3000 is ,an experimental Hip-Hop Beats producer from Italy, based in Berlin since 2009 whose material often features MCs, singers and musicians.

In October 7, 2016 they have released their first album called “Better Now”- https://q3000.bandcamp.com/album/better-now