net.art and the gallery system 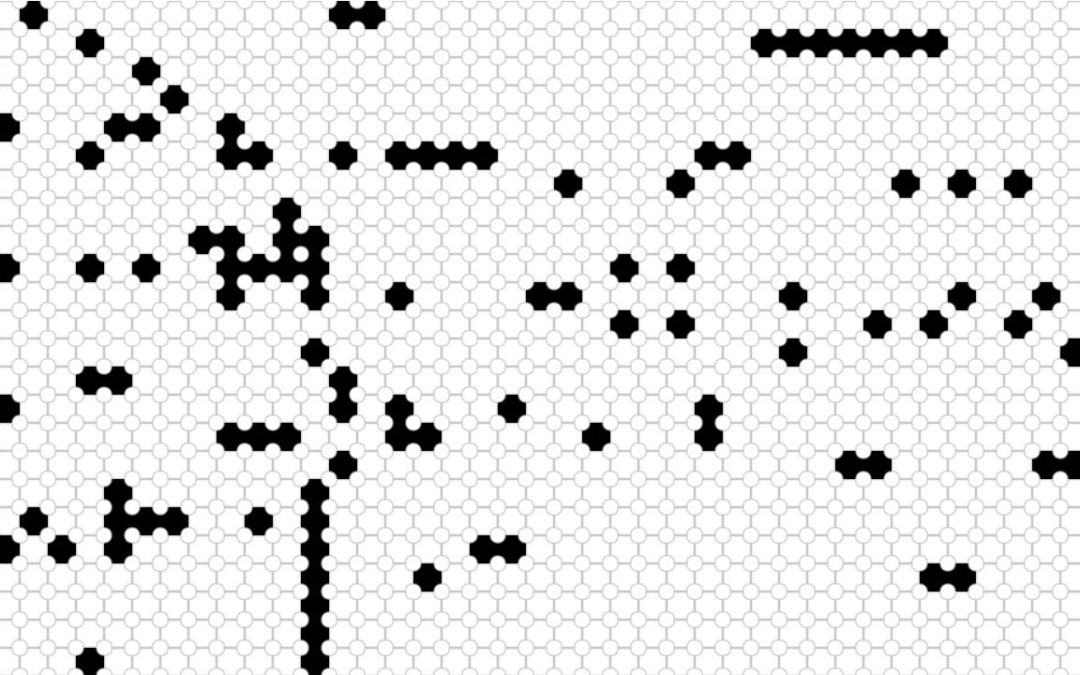 Production and distribution are much closer in net art than in other fields. in the 1990s the internet promised to offer all participants a level playing field for accessing its resources. the materials and technologies of the early websites of net artists such as Eva grubinger, Cornelia Sollfrank, and Holger Friese are thus essentially the same as those of IBM, CNN, the Vatican or a government agency. it seemed at the time as if the net was per se democratic in the distribution of resources, access, and control, and it provided a seemingly independent space that offered an alternative to celebrity culture and the gatekeeper role of star curators and mega-galleries. the curator as entrepreneur became the producer of oddball or left-field ideas and tried to profitably insert them into the capitalist flow of goods. projects such as Eva Grubinger’s c@c – computer aided curating or works (1995) of Jonas Lund’s such as the top 100 highest ranked curators in the world (2013) or the Jonas Lund token (jlt) (2018) or Simon Denny’s exhibition “disruptive Berlin” (held in 2014 at Galerie Buchholz) reflect these relationships.