MY LIFE by Michael Maier 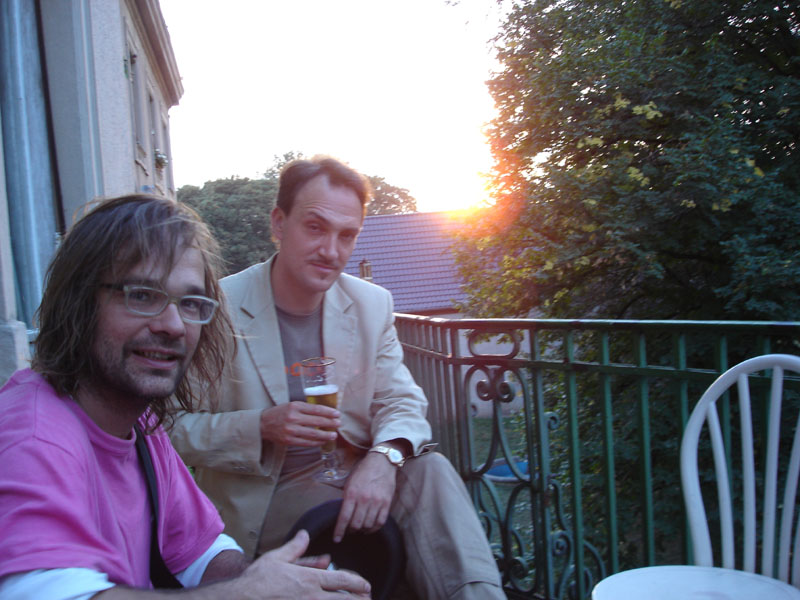 Its a collection of video tapes recorded between 1999 and 2011 as a result of Michael’s dissatisfaction of still photography alone. These moving images were filmed by michael in NTSC and PAL. Most of the work has not been published yet.

Michael Maier, *25.12.1971
lived and worked as a fashion photographer in new york city, miami, los angeles and london.
started to work on moving images in 1999 by making a documentary film about a 90 year old jewish immigrant poet in los angeles. now being represented by camerapress in london, michael decided to let a collection of video tapes tell the story of his life. an installation.
PANKE supports edgy creativity that happens away from mainstream culture. Anything that we believe needs more exposure than it currently receives. Open Wed - Sat from 18:00 until open-end