“Support Your Local Ghetto” is very delighted to present Jim Avignon’s art and his band Neoangin at the lovely Panke in Berlin Wedding on August 15th. Jim will bring along his Brazilian friend Carlos Dias, a painter with his project “drawing exchange”

SYLG and Jim have known each other since the 90ies in Berlin/Hamburg, where they met at some legendary hotspots such as Radio Bar and Galerie Berlin Tokyo as well as some remarkable exhibitions in Hamburg. Erika from Panke met Jim the first time at the “thursday bar project “Trakabar” in Berlin at the Rungestrasse back in 2001 where Jim was doing his unique show as Neoangin. So it’s a pleasure to welcome an old friend to continue the fantastic collaborations.

Expect a great exhibition, the air heavy with the smell of fresh and possibly still wet paint and a fantastic concert of his project Neoangin. We love his art–think pop art with a heavy dose of cynicism and criticism, which you will also find in his music.

How did it all begin?
In the early 90ies you’d see him making the decoration at Raves with his super fast painting technique, but then again he might do something on a larger scale, like painting a wing for a british airways airplane.
And in 1994 music was added to his artistic rooster:
He spots a one-man-entertainer-keyboard in the sales bin at the hardware store, right next to the cash register. He wastes no time and purchases the instrument. In the ensuing months he will dedicate quite some time to his new keyboard. The instrument has funky accompanying rhythms and a snazzy sound but unfortunately there is no feature to save the songs. Not knowing how to read music Mr. Avignon develops his very own method to memorize the numerous melodies and chordal sketches which he had composed in no time.
–> http://www.jimavignon.com/index.php?id=4&lang=en

Since than he has released 12 albums –> http://www.jimavignon.com/index.php?id=4&lang=en and a couple of singles which where played all over the world including John Peel! and countless pieces of art.
You can get mostly all of his releases there including some nice free five aways.

Jim Avignon, cartoon poet, onemanband, speed painter and performance genius, regards himself as a modern storyteller. His songs express the complex relationships of our times by the simples of means. Loving, personal, direct, playful, perfectly observant and a little crazy, Avignon aka Neoangin crafts a visual critique of society, exposing everyday absurdities from business to love with an apt, sympathetic bite.

The painter and multimedia artist Jim Avignon has been performing as the oneman-band Neoangin since 1997. To this day he has released 9 Cds that offer a sublime mix of fizzy and gleeful electropop with dancey edges and heaps of nervous melodies. He has been described a cartoon poet, speed painter and performance genius and regards himself a modern storyteller who blends the easy with the not so easy. His shows are kind of hedonistic, over the top spectacles that include neo dadaistic masks and decoration as well as computer triggered mumbojumbo. 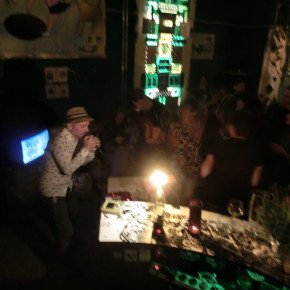 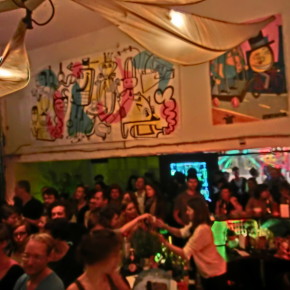 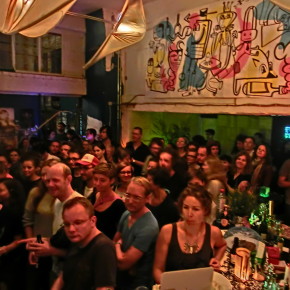 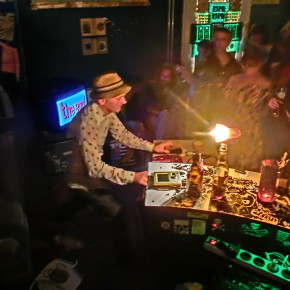 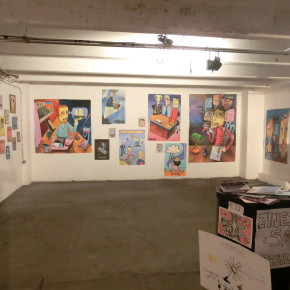 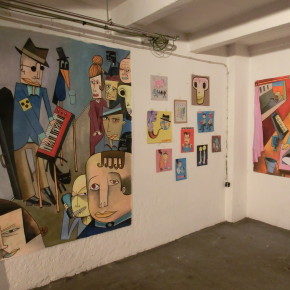 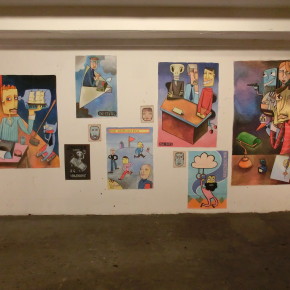 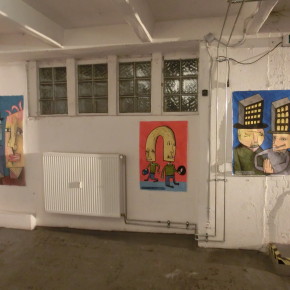 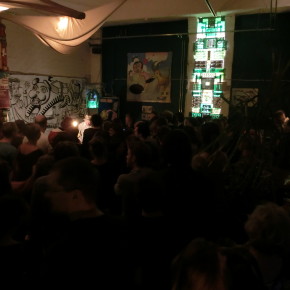 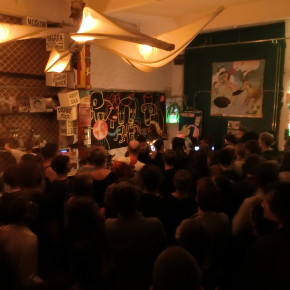