IF THE BEGINNING IS THE END? 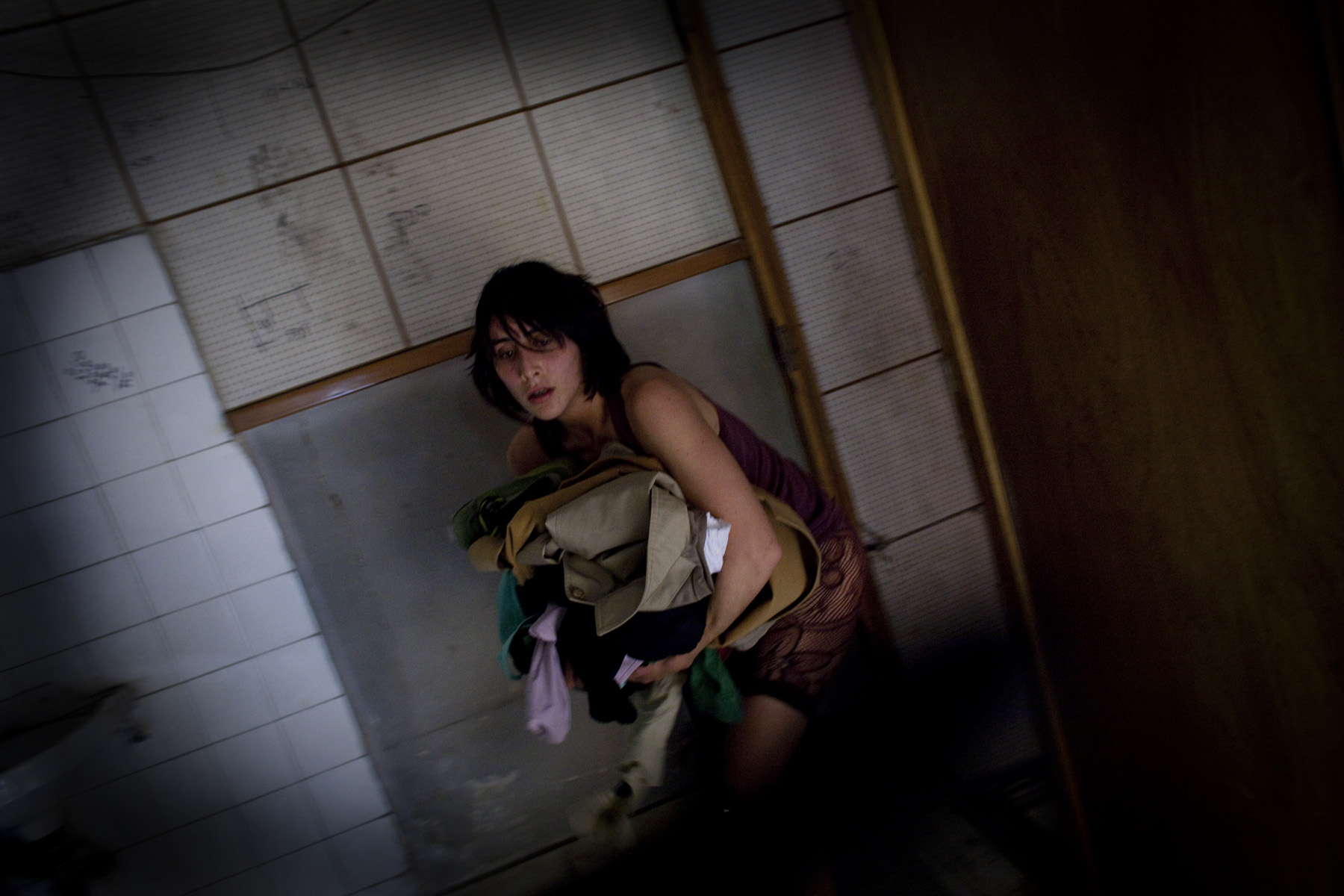 “Did you eat something that didn’t agree with you?” asked Bernard.
The Savage nodded. “I ate civilization.”
(Brave New World, Aldous Huxley)

IF THE BEGINNING IS THE END? is a farewell to the old world.
nomass performs an assimilation game tuned on 5 rules, 4 performers, 2 musicians and a survival kit