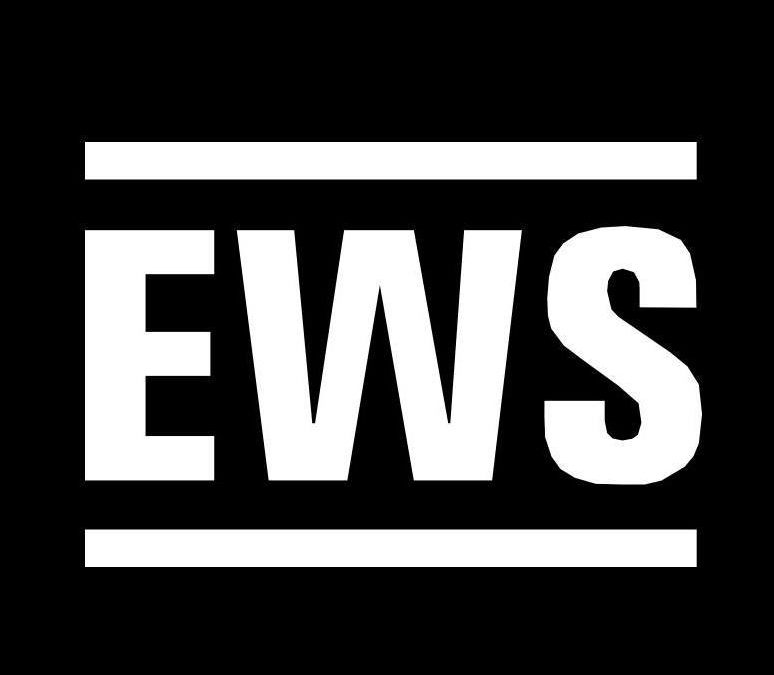 “Figub Brazlevic is one of the most respected instrumental hip hop producers in the world. His boombap bangers paved the way for the renaissance of the new Golden Era sound, especially in Germany, without sounding old-fashioned. In the meantime, the subgenre has developed further and is established under the term Jazzhop. And the maestro himself has also developed, as his new “Kaseta De Ouf” impressively proves. The smooth songs are excellently produced and perfect for relaxing and nodding.”

Figub on tape! That’s what I want you to know about my upcoming “Kaseta De Ouf”. The album will be available both physically and digitally, but the two versions are slightly different, so the real diggers should definitely get the tape as well. To explain: In August Figub released a mix with the title “Kaseta Da Ouf Beattape mixed by Beatpete” on Soundcloud. This mix will be completely available on the tape and drops on December 6th. On January 3rd a completely new Figub Brazlevic album with 24 tracks will be released. These are revised versions of the songs from the tape, but also completely new tracks, so that the digital version stands out from the original Beattape and represents an independent release but with the same name.

Come and celebrate with us!