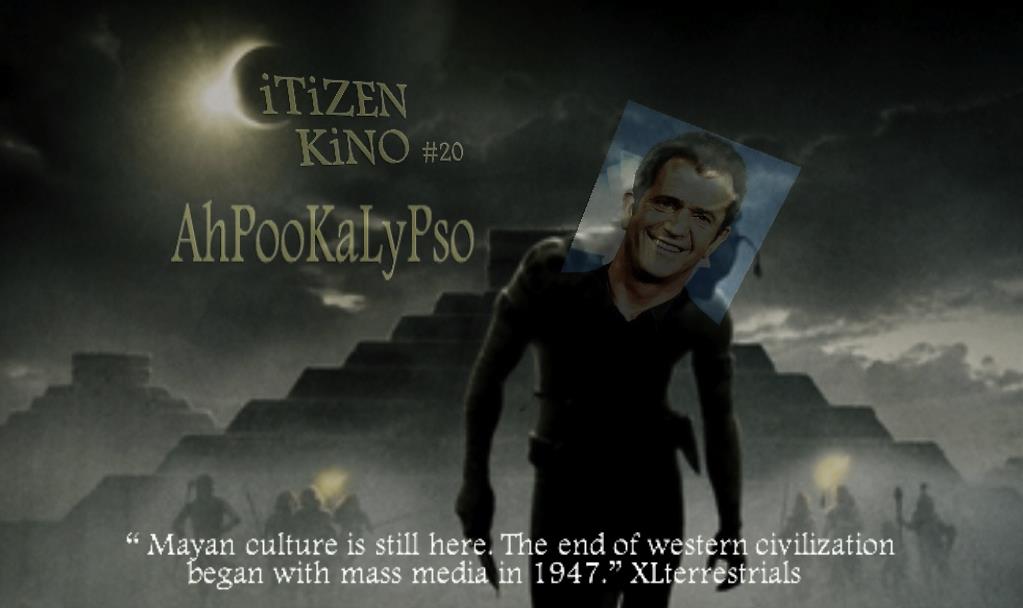 The event takes place on the  21st of December. we’re planning a ‘voku’ soup, beginning at 17h… followed by a new version of CiTiZEN KINO…

( Later in the evening, you are invited to stay for another performance group presenting: IF THE BEGINNING IS THE END? – a farewell to the old world. Nomass performs an assimilation game tuned on 5 rules, 4 performers, 2 musicians and a survival kit … at 21:00h )