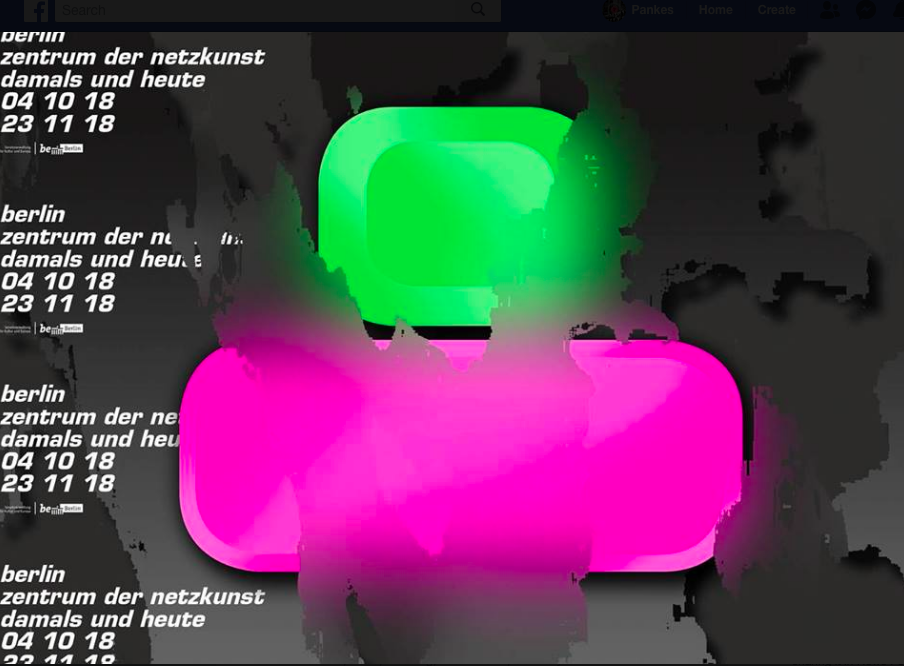 The exhibition will be open from Wednesday to Saturday between 3 pm and 7 pm.

1990s Berlin was one of the centers of net art. in the new spaces of the possibility of the reunited city, the first works of net art were techno(logical) and artistic experiments that grew out of the proximity of club and lab, in terms of both protagonists and locations. inspired by what was then the subcultural movement of techno, artists formed collectives perceiving the net as a medium in which utopias and dystopias of the transition into a digital network society could find artistic expression. the exhibition sets up a dialogue between the net art activities of the 90s – with exemplary reconstructed works as well as re-interpretations – and the net artworks of the current generation of Berlin-based artists. many post-digital artists have their roots in the work of the preceding generation, and this exhibition seeks to establish that link through its protagonists as well as aesthetically. in this way, the show hopes to experimentally test the thesis that the questions addressed by these artistic investigations have remained the same, although the medium of the net itself is always changing.