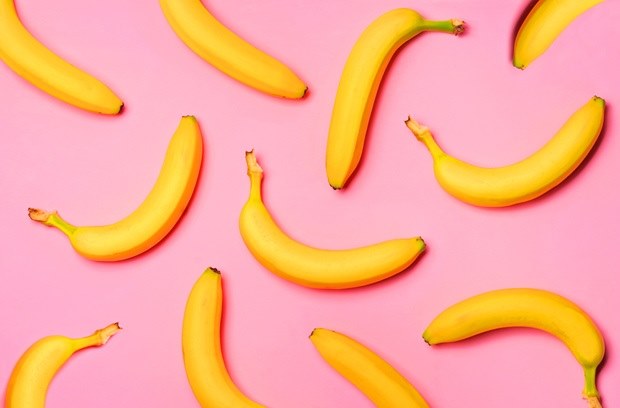 yeeyeyeyye !!!!!
looking forward to see you all of you !!!!Maxiroots : Maxiroots it’s an argentinian/Scottish producer who characterise for his eclectic mix of sounds has been on the fields for a number of years sharing stages with artist such as quantic, mungos hifi, the wailers , lee scratch Perry and femi kuti among others. This time collaborating with Bianca Ciocca on her new album and live show.
Brilliant and eclectic, Bianca creates with her musical genre: Electro Tropical Worldmusic; a journey through an organic fusion of electronic music mixed with Cumbia, Reggae, Hip Hop with a taste of sounds from different musical-cultural backgrounds from India, Peru, Mexico, France, Italy and Germany.
One of Bianca’s most important collaborations is the cumbia-reggae song “Sigo Caminando” with the musical label “World Wide Records Mexico” which nowadays plays throughout Mexico and South America. Participate at the Women Independence Festival in Mauritania, representing women’s rights with other members of the feminist movement.
She is realising her Album in this days . Check it out!
Spotify: https://open.spotify.com/artist/046LfTViAM3orCdU5KZT3Q?si=4yvWdPWwSNm64sKlwAqPyg
WEBPAGE: http://biancaciocca.com