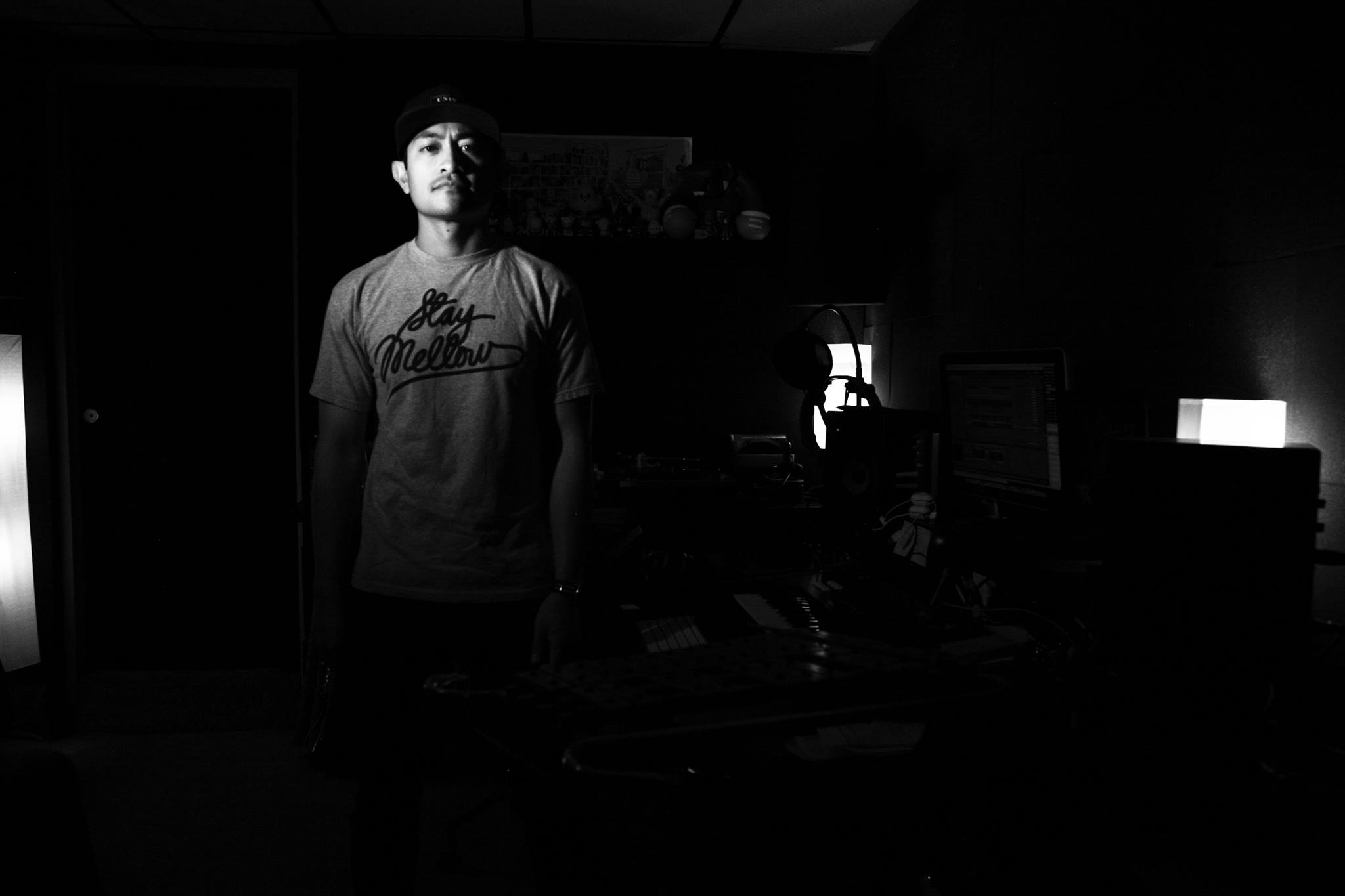 Dedicated to the dopest Joints in grown up Hip-Hop, Beats, Funk & Soul. Creating a soundscape that makes your head nod and your feet itch.

Always an avid listener and collector of hip hop, jazz, and soul music, Freddie finally began djing in his early high school years, which slowly progressed into recording and production. Since then, he has continued to produce music featuring such artists as, Aloe Blacc, Blu, Grap Luva, LMNO, Kev Brown, Joey Bada$$, Carlitta Durand, and has had his music mentioned by Erykah Badu, Phonte, Slum Village, and more.
His production has been featured on major television networks such as MTV and NBC, as well as licensed songs with many popular brands and companies, including DC Shoes, Nike, Adidas, Monster Energy, K-Swiss, and more.
Freddie has also performed around the world, sharing the stage with aritsts such as, Ohmega Watts, Joss Stone, Jimmy Cliff, Ali Shaheed Muhammad (ATCQ), Teeko, Scoop Deville, Blu, Choice37, and more.
Not only is Freddie a featured artist on Mellow Orange, but he is also the label’s director, and has released 2 full-length albums with Mellow Orange since it’s start. (“Midway,” and “Fiberglass Kisses“)