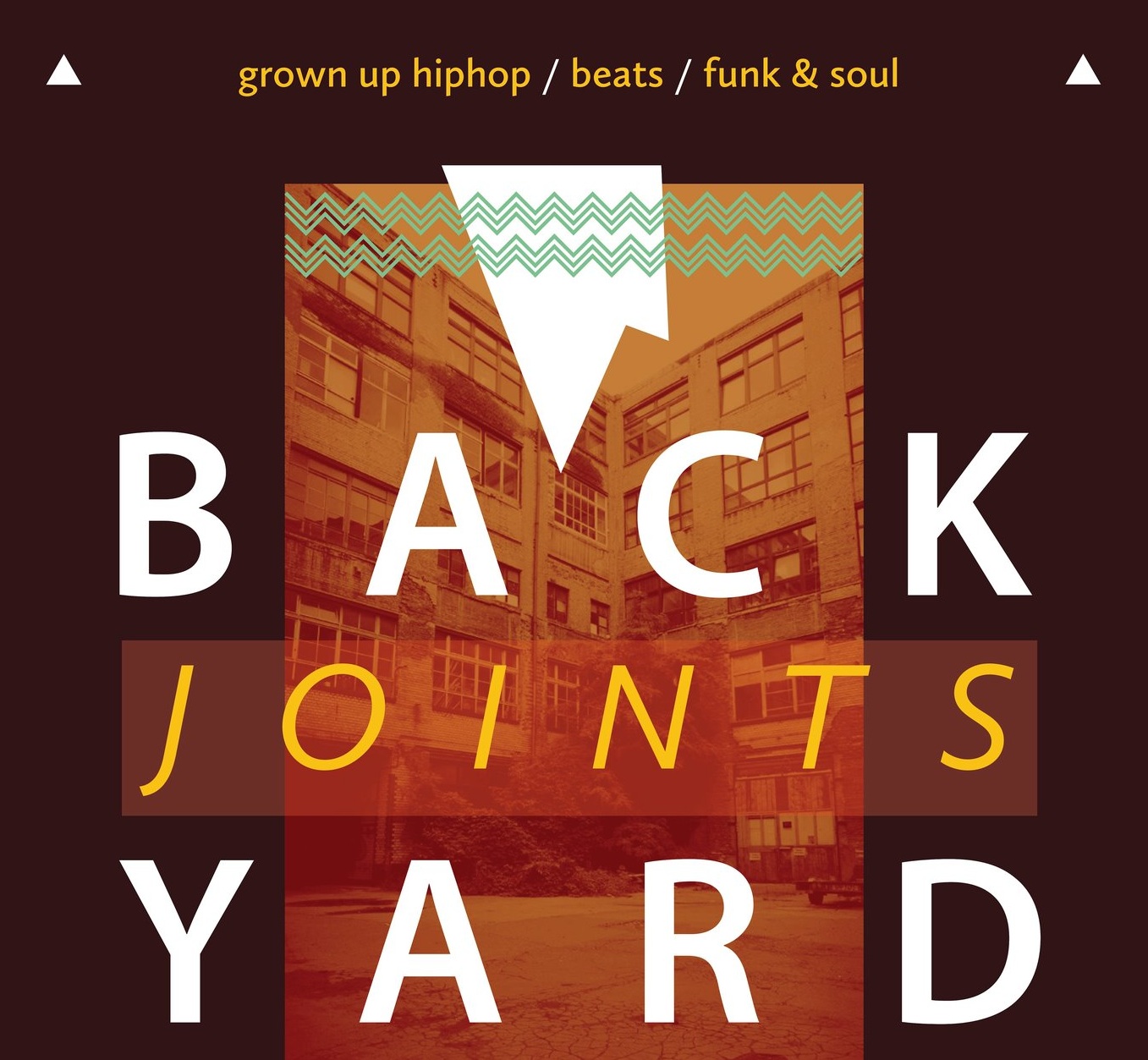 The event takes place on the  2nd of March. Dedicated to the dopest Joints in Grown Up Hip Hop, Beats, Funk & Soul. Creating a Sounscape that makes your head nod and your feet itch.

MT & BeatPete bringing you their highly contagious
Dope on Plastic

J-Zen is a French producer who has been fascinated by the world of soul, jazz, funk, and world music since his record-collector father offered him his first LP at the age of seven. From then on, he developed an insatiable appetite for music — any kind of music — and transformed that inspiration into his own genre-defying brand of songcraft. This eclecticism can be easily heard in the young producers compositions. At the age of 12, he learned to play bass guitar before discovering Rza, DJ Premier and Jay Dee. These artists proved to be a revelation.

His originals mixes and musical knowledge allowed him the honor to open for some of the greatest in the game:
Jazzy Jeff, DJ Premier, and Pharoahe Monch to name a few. In 2004 he got a Mpc200xl and decided to create his own vision of Hip Hop: a mix of samples (soul, jazz, rock), fat beats, and heavy basslines.

Padwork, is J-Zens newest vision for the future of the French underground. Dedicated to the dopest Joints in Grown Up Hip Hop, Beats, Funk & Soul. Creating a Sounscape that makes your head nod and
your feet itch.

MT & BeatPete bringing you their highly contagious
Dope on Plastic

Figub Brazlevič is a Berlin-based beat producer and a talented member of the new generation of HipHop beatmakers. Drawing inspiration from various music styles like jazz, soul, funk and blues, Figub has been releasing music for the last sixteen years. His beats are a chase for the groove, propelled by thumping drums and swinging percussion.

Growing up in the Golden Era influenced him a lot and is mirrored in his music: he always shows his respect to a time that largely defined the music he loves and makes. Expect a bass-driven mixture of classic Hip Hop and fresh new sounds, synthetic and sampled: not tied down a specific musical genre but open to any and all inspiring influences.
His stage experience ranges from solo performances and supporting DJ’s to on-stage collaborations accompanied by live bands.