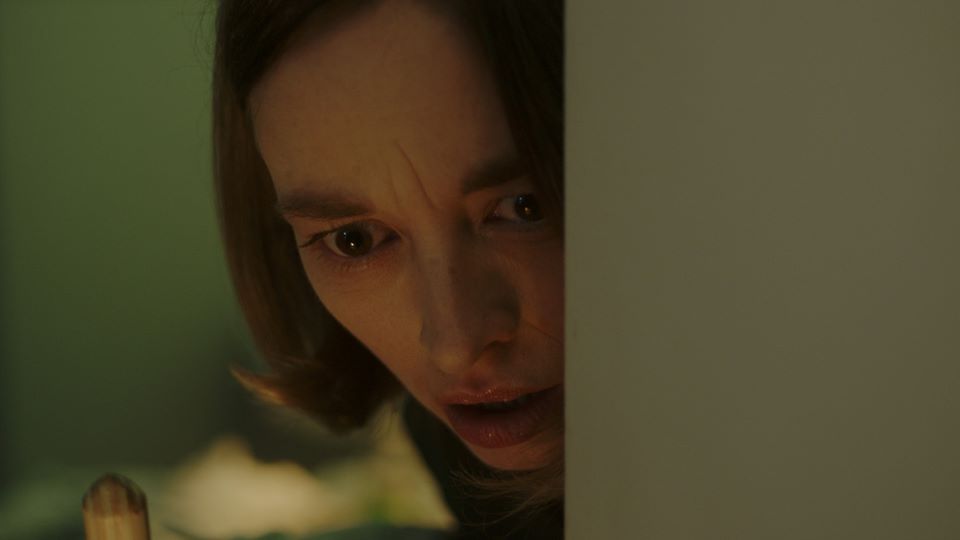 Families can protect us from harm, but family members can also be the people we need protection from. Two sisters grapple with their mother’s death in very different ways, a little girl fights back against her nasty brother, and a new mother deals with uncanny events linked to her newborn.

Not A Baby (11:50)
Directed by Shannon Hanmer, Canada, 2019, World Premiere
When Matt lets his little sister watch a horror movie with him while babysitting, Abby becomes so scared that their mother punishes him. A scare war between the siblings begin, and they both learn a lot about what it means to be truly scared.

Fire Girls (9:30)
Directed by Chell Stephen, US, 2019, European Premiere
Precocious and curious as hell, pre-teen Babygirl has noticed that once a month, in the dead of night, her mom sneaks out of their cabin and heads into the woods. Tonight she’s going to follow her mother and find out what happens out there in the dark. When a misstep along the way tosses her in the path of two hunters with unclear intentions, she’ll have her young eyes opened wide to the perils and powers of being a woman.

Makr (14:54)
Directed by Hana Kazim, UAE, 2019
Sheikh, a fake exorcist who recently lost his daughter and with it his trust in God, visits the home of Khalid, a man who claims his wife is possessed by a Djinn. He soon finds out that things are not as they seem.

ELIXIR (10:00)
Directed by Virginia Powers Hendry, USA, 2018
When a woman is abused by her housebound ward and unable to escape on her own, she asks God for help. A mysterious man appears, offering to save her, but will his thoughts and prayers free her? Or will they destroy them both?

Changeling (9:30)
Directed by Faye Jackson, UK, 2019, German Premiere
A new mother becomes increasingly mesmerized and appalled by the strange transformations happening around her baby. She instinctively hides them, unaware they are building towards a final metamorphosis.